Archibald Percival Wavell served as the penultimate viceroy of India from 1943 to 1947, meticulously chronicling his experience through the twilight of the British Raj. 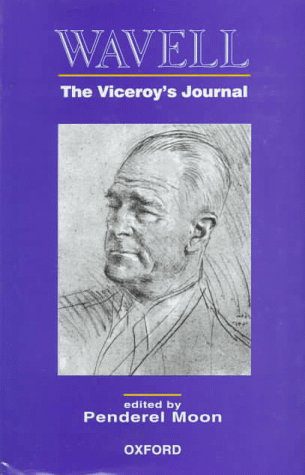 With only light edits from Penderel Moon, Wavell’s journal delivers a lucid account of declining imperial power and rising nationalist aspirations in India during the Second World War. Wavell’s frustrations multiply through the journal, revealing not only the viceroy’s suspicions of key Indian leaders, but also the growing intractability of continued colonial rule.

The journal confirms Moon’s opening assertion that the structural limitations of the viceroyalty crippled Wavell. His entries reveal his claustrophobic position between the competing factions of Indian nationalism and the British government itself. Indeed, Britain’s War Cabinet, headed by Prime Minister Winston Churchill, demonstrates remarkable stubbornness through the 1943-1944 Bengal famine, cynically dismissing the viceroy’s relief proposals. Similarly, the Simla Conference of 1945 crumbles as much from pressures imposed by London as by the recalcitrance of the Congress and the Muslim League. Even after the Labour Party’s victory in the summer of 1945, Wavell reveals the government’s rigidity in its approach to Indian nationalism by exposing its refusal to grant the viceroy greater autonomy in negotiating the transfer of power and excluding him from the inner workings of the 1946 Cabinet Mission. In these ways, Wavell’s writings provide strong evidence for the charge that the British government’s failure to innovate in an administrative capacity precluded a smoother road to Indian independence.

Wavell candidly admits his own limitations as a negotiator, stating flatly: “I do not pretend to be a diplomatist.” Yet his journal reveals a creative and introspective individual, concerned both with the practical politics and the moral ramifications of his imperial role. While highly critical of India’s nationalist leaders, Wavell clearly aspires to deliver on promises of self-government. Evidence pours forth, condemning the inflexibility of that very role and redeeming the individual. Wavell emerges as a complex and contemplative character, in sharp contrast with his contemporary image as unimaginative and out of touch. 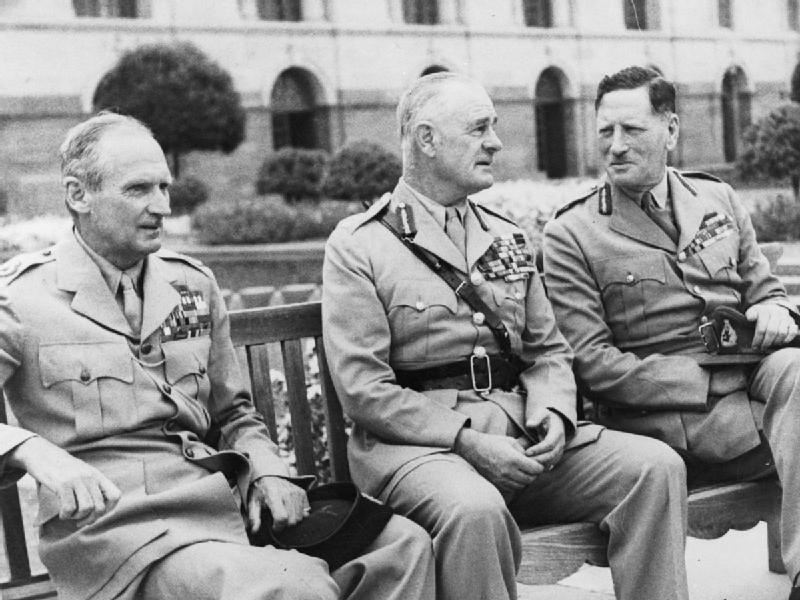 Isabel Huacuja’s review of the novel “Passage to India.”