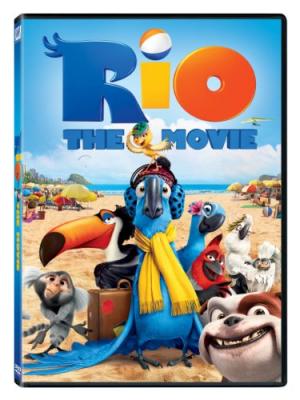 It’s no coincidence that Hollywood has a thing for Rio de Janeiro. The city’s breathtaking landscape enlivens the most uninspired camerawork.   Its pulsating musical rhythms spice up any soundtrack.  Rio’s favelas (slums), with their arresting squalor, stoke movie-goers’ fears and fantasies.  And its purported libertinage titillate viewers’ libidos.  Masters such as Orson Wells (It’s All True, 1942) and Alfred Hitchcock (Notorious, 1946) chose Rio de Janeiro for their backdrop, while James Bond duked it out with Jaws on the Sugar Loaf cable car in Moonraker (1979).  Yet whether the objective was Flying Down to Rio (1933) or to Blame it on Rio (1987), for decades the city has also served as a cinematic protagonist:  a place that unbinds social strictures and forgives moral lapses.  Much of Hollywood’s romance with Latin America and Latin Americans has played on these stereotypes, and Rio’s sensorial comparative advantage long secured its niche in the tourist and film market. 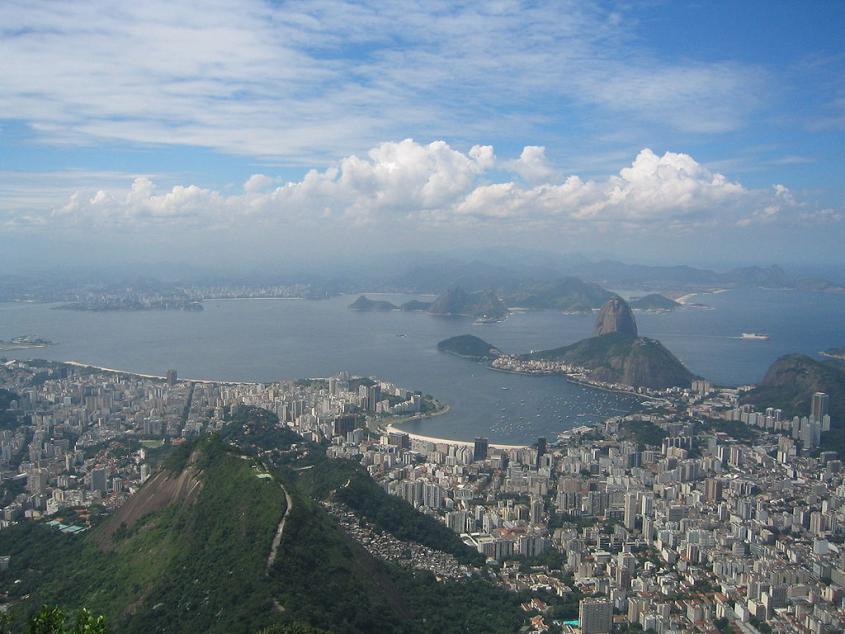 The 3-D computer-animated film Rio (2011) tells the story of Blu, a Spix’s macaw, smuggled out of tropical Rio de Janeiro as a chick and raised in frigid Minnesota.  A Brazilian ornithologist, seeking to save the endangered species, convinces Blu’s owner that she must allow the bird to be returned to Rio to mate with a female.  It is not love at first sight.  Blu is awkward, cerebral, and flightless (symptomatic of freedoms stunted and sentiments dulled by years of Americanization). 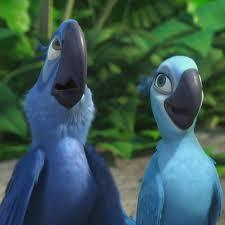 Jewel, the (Latin) female, is free-spirited, impulsive, fiery, and at-home with nature. As Blu and Jewel struggle, however, to elude the evil Afro-Brazilian favela bird-smugglers who pursue them, their love blossoms.  Escaping from captivity, Blu learns to fly, the birds mate, and they live happily ever after with their brood in the lush Brazilian forest.

In some ways Rio reflects changes that have overtaken Hollywood in the last decades.  The city’s landscape, favelas, and Carnaval continue to command top billing, yet they are now dazzlingly recast via jaw-dropping computer animation.  The movie also demonstrates advances that Latin Americans and Latinos have made in U.S. cinema:  Carlos Saldanha, the film’s director and story writer, is Brazilian.  Yet the movie’s depictions also illustrate how stereotypes about Brazil continue to thrive in, and because of, the cinema. 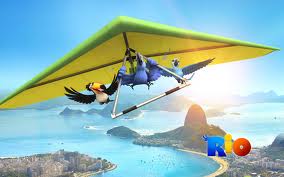 No one really seems to work in Rio:  they are too busy partying in Carnaval, going to the beach, hang-gliding, or thieving. Afro-Brazilians are cast exclusively as thugs, pranksters, or dancers.  Moreover, the film’s fetish for natural landscapes, colonial architecture, and favelas gives a skewed view of a multifaceted, modern metropolis.  In the end, nature is so overpowering in the story (and, by extension, Brazilian culture) that the one Brazilian who has a legitimate job—the ornithologist—intermittently is compelled to incarnate birds.

Given Americans’ longstanding penchant for seeing Brazilians (and Latin Americans) as anti-modern and closer to nature, it is unsurprising that Rio has been a commercial and even a critical success in the United States.  Perhaps more intriguing is the mixed reception the film has received in Brazil.  Although some critics slammed the film’s unfavorable depiction of their compatriots, many Brazilian bloggers hailed the movie.  For some, the city’s headlining a major Hollywood film was enough of a nationalistic triumph.  Yet those viewers seduced or unfazed by the film’s stereotypes —whether Brazilians’ purportedly carefree, lackadaisical, or sensuous demeanor; the exuberance of tropical nature; or the malevolence of Afro-Brazilian favela dwellers—also underscore how such myths about national character are deeply entrenched in Brazil as well.

Read more about Brazil on Not Even Past, here, here, and here.