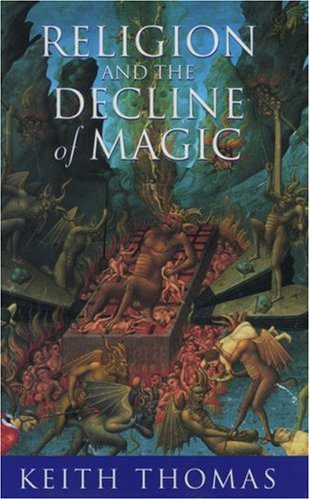 Political and religious discord, disease, famine, fire, and death afflicted the lives of the English population between 1500 and 1700. While alcohol and tobacco provided an escape, Keith Thomas argues that astrology, magic, and religion offered all levels of society a way to make sense of human misfortune. These competing systems of belief shared the ethical assumption that difficulty struck those who deserved it, and thus operated as systems of social control during this period. Religion and the Decline of Magic provides a detailed account of how and why people practiced an eclectic systems of belief in early modern England. The transition from Catholicism to Protestantism, which stripped Christianity of its magical power to provide believers protection from misfortune, he argues, explains the boom in magical beliefs in the early sixteenth century. Yet the widespread use of non-religious magic before the Reformation tempers this conclusion. This balanced study offers explanations and arguments while also acknowledging their weaknesses.

The question of why magic declined but religion endured underpins the book. Thomas points to a fundamental difference in function between religion and magic: religion offered an explanation of human existence while magical practices commonly addressed specific temporary problems. The popularity of the holistic system of astrology, however, which seemed to do both, provides a counterpoint to this distinction. He also demonstrates the malleability of religion. Thomas shows that Christianity shed magical elements, such as a belief in the ability of idols to intervene in human affairs, while developing new theologies that kept up with contemporary intellectual thought and technology. The author also notes the importance of scientific and philosophical revolutions resulting in a widespread belief in natural rather than supernatural laws, which Christian theology successfully integrated with the rise, for example, of natural theology. Technological advances, such as improvements in agriculture, firefighting, and complex mechanisms of banking and insurance, also improved life expectancy and reduced misfortunes. Thomas appears most convinced by the idea that over the course of the sixteenth and seventeenth centuries English people developed a belief in their own capacity to help themselves thus rendering the everyday power of magic redundant. He largely relates this self-help philosophy to Protestant theology. However, this diligent scholar demands further research before reaching definite conclusions. 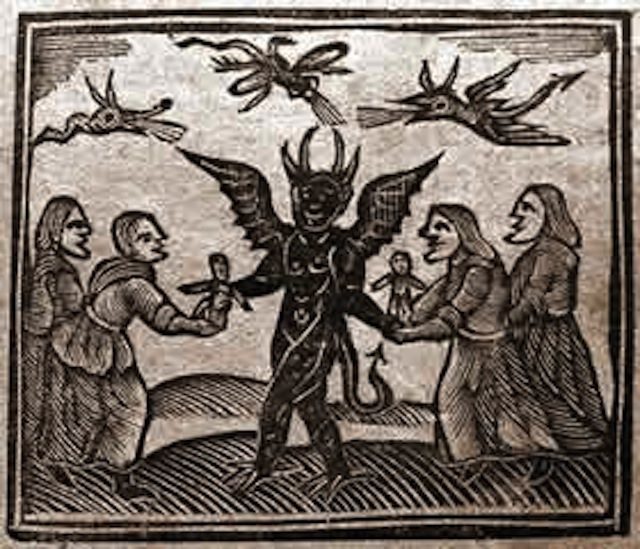 While some of the arguments rest on premises now refuted, such as the idea that elite individuals drive changes in our conception of ourselves, the depth of detail and its clear engaging prose makes this book a must for anyone interested in the history of belief in early modern England. The idea that religion maintained importance in English society into the eighteenth century, despite increased emphasis on scientific and rational understandings of the world, significantly challenged previous explanations of the incompatibility between religion and science at the time of publication. This radical conclusion represents the key legacy of this excellent classic work of history.

Keith Thomas, Religion and the Decline of Magic, (Scribner, 1971)

Michelle Brock on The Voices of Morebath: Reformation and Rebellion in an English Village, by Eamon Duffy (Yale University Press, 2001)